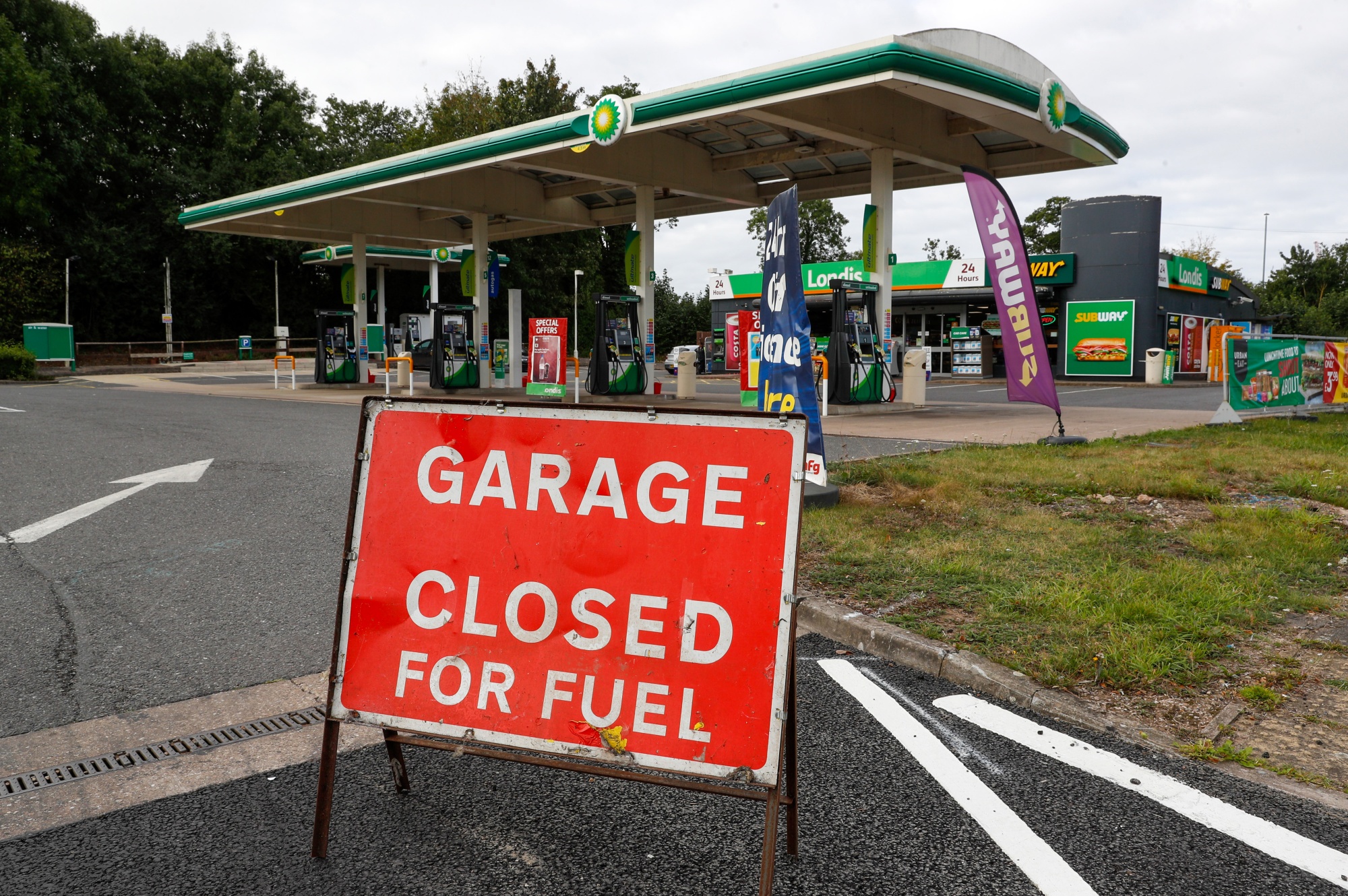 The government is introducing temporary visas for 5,000 fuel tanker and food lorry drivers to work in the UK in the run-up to Christmas.

It has faced calls to do so for several weeks, but has resisted them until now, with Transport Secretary Grant Shapps previously saying: « We do have to stand on our own two feet as the United Kingdom ».

The shortage of HGV drivers is due to a combination of Covid, Brexit and other factors.

How have companies been affected?

A Bank of England report, covering April to June, also found that « transportation delays had resulted in shortages of some items, such as furniture, car parts and electrical goods ».

Severe shortages of materials for the construction sector, such as cement and timber, as well as problem for the manufacturing sector, were also highlighted.

How serious has the problem become?

There is now a shortage of more than 100,000 drivers in the UK, out of a pre-pandemic total of about 600,000, a Road Haulage Association survey of its members estimates.

That number included tens of thousands of drivers from EU member states who were living and working in the UK.

Even before Covid, the estimated shortage was about 60,000 drivers.

Why is there a shortage of HGV drivers?

A video that explains what is happening